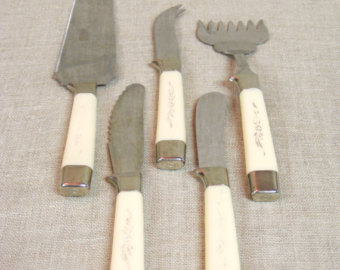 Jan 14th Wednesday  Have been to work some on a

morino hood for Susan to wear to school  Augusta called

cutting her cake to send to her friends  This afternoon

have been to N. Bridgewater and called on Miss Foss

Called at Edwins and staid till about eight Oclock this

evening spent the rest of it at Olivers

Orinthia Foss is back.  “Miss Foss,” as Evelina calls her, more formally than usual, had taught school in Easton the previous year, living part of that time with the Ames family.  Although twenty years younger than Evelina, the two women had become close friends, often sewing, gardening and socializing together. When Orinthia left to go back to her family in Maine, Evelina had missed her. Now, Orinthia had returned and was teaching in North Bridgewater (today’s Brockton).

Evelina, Sarah Lothrop Ames, and the girls Susie and Emily rode to Bridgewater to call on Orinthia, a reunion that was presumably happy and animated.  The women also did some shopping.  Evelina, feeling pleased, bought a gift for her nephew Edwin Gilmore, despite having made a table for him and his bride, Augusta.  She had been over at the newlyweds’ home earlier in the day, in fact, showing Augusta how to cut up the wedding cake that she herself had made.  Pieces of the cake would be sent out to friends and relatives as a keepsake.  Wedding cakes were meant to bring luck to the new couple.

Back in Easton, Old Oliver noted that “we kild a yoke of oxen I bought at randolph for 125$ one of them weighd 1359 + the other 1277 one of their hyde weighd 116 lb and the other 104 pounds”.  There would be beef and tripe headed for Evelina’s kitchen.