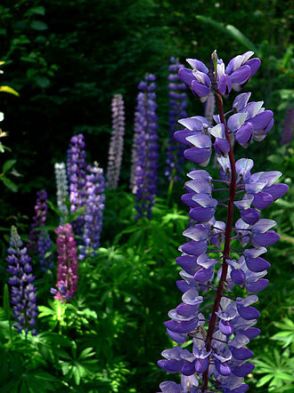 Monday 19th  Orinthia left here to commence her school in

No 2 district  I shall miss her very much

this morning had to wash the dishes and clean

the sitting room &c which she has done for

some time.  Afterward worked in the garden

Called in Olivers awhile  We have a gardener

Orinthia Foss left today to board with another family.  She had lived with the Ameses since February when she arrived from Maine to teach a small group of students in North Easton. Evidently, she had done her job well, and as a consequence had been hired by the school superintending committee to teach elsewhere in town. She would be missed by the Ames family, as she had made herself at home there, helping Evelina with sewing and chores and joining in various social activities with the Ames sons. Evelina especially would miss her, and not just because Orinthia had been so helpful in the house. The two had become good friends.

So, all by herself, Evelina worked in the garden this morning, planting pansy and lupin seeds. Pansy, also known in the 19th century as “heart’s ease,” was relatively easy to plant and grow. Lupin, on the other hand, was (and still is) trickier.  Though “found, frequently, in large masses,” “this fine perennial”, according to Joseph Breck in his 1851 Book of Flowers, is “very difficult, even impossible, to transplant, with success.” Seed, and seed alone, must be used. Evelina needed her green thumb today.

That said, Evelina wrote in her diary that a gardener had “commenced work to day.” Who hired him, and what was his job?  Was he hired just for the flower beds? Did he also work for Sarah Witherell, or next door for Oliver Jr. and Sarah Lothrop Ames? Whatever his job, he wasn’t going to be as much fun to work with as Orinthia had been.