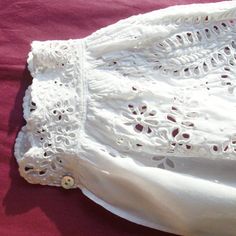 Nov 27th Saturday  Have been sewing quite

steadily to day and so has Catharine  We

have made a pair of cambrick sleeves for

Susan & self and mended lots of clothes

Mrs Witherell has been in with her

work for about an hour and it is a

to day and is gaining quite fast in reading

Susie Ames was finally getting the hang of playing piano. After the sturm und drang  of the earlier lessons, her mother had to be pleased to hear her practice “very well.” No doubt the piano teacher, Miss Alger, would be happy that her student could finally read the notes.

Inclement weather prevented them from going outside for any reason, at least in the morning. According to Old Oliver, “it raind all last night wind South east and there was 2 1/8 inches of water fell it cleard of to day before noon wind west + not cold”*.  As we might guess, Evelina used the time indoors to mend and sew.  For a time, she had the company of her sister-in-law, Sarah Ames Witherell. As she has suggested before, Evelina felt that both her sisters-in-law did not visit her as often as she would have liked.

Cambric is a light fabric with an open weave, often used for underclothes such as chemisettes. It served well as an undersleeve worn under an outer sleeve of more substantial fabric. It would have been a relatively easy garment for Evelina to sew, especially as her version would have been simpler than the one in the illustration, probably lacking in the eyelet detail.