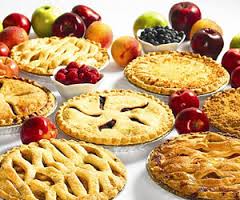 spend the night  I guess he thinks

we are nice folks here & that I look

Thanksgiving was less than a week away, so housewives and servants across Easton were beginning to prepare. Just as we do in the 21st century, family members would gather for the holiday, often arriving to stay for a number of days. Thus not only did the grand feast itself have to be prepared, but all the breakfasts, dinners and teas leading up to and following Thanksgiving had to be amplified as well. No wonder Evelina was baking such an abundance of food. Her immediate family was already all in place, but others would be joining them.

In fact, the Ameses had company today, a Mr. Adriance from New York – probably a business associate of Oakes, perhaps someone who purchased shovels. Evelina never seemed to mind setting an extra place at the table and Mr. Adriance evidently admired her. She looked “neat.” What fun for her to be complimented this way. Do we think that Oakes noticed?