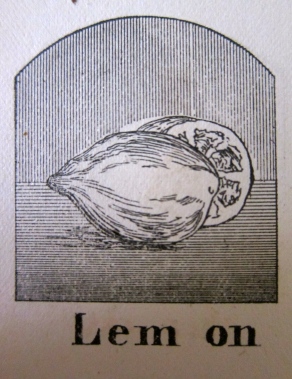 Sunday June 20th  Have been to meeting all day Mother

of Dover preached  Since meeting have been to

Called at Mr Pools  Was treated with strawberries

& ice cream at Alsons and with lemonade

at Mr Pools  Frank went to a sing at Cohassett

Father gave me quite a lecture on cooking stoves

No Mr. Whitwell at church today. Instead, Rev. Ralph Sanger of the First Church of Dover led the service. Dr. Sanger was an older minister in the area, having graduated from Harvard in 1808, a year before Evelina was born. He had spent his entire ministerial life in Dover where he was well regarded. He also served several terms in the Massachusetts Legislature and was the chaplain for the Massachusetts State Senate.

Not all was sweet at home, however. Old Oliver got cross with his daughter-in-law and gave Evelina “quite a lecture” about her cooking stove. She was about to get a new one in her kitchen, certainly with her husband’s approval, but her father-in-law had no patience for it.  He didn’t see the need to update the kitchen equipment. We might remember that Oliver had grown up watching his own mother cook over a hearth, a style of cooking that had served for generations.  And here was his daughter-in-law planning to install another stove under his roof.

Even the little bit of rain that fell around sunrise didn’t cheer Old Oliver up.