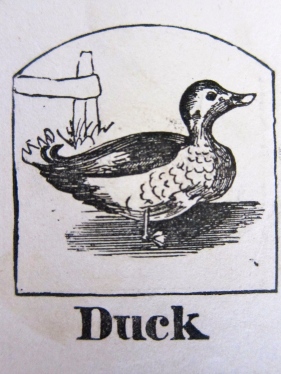 Thurs July 24th  Have been sewing on some of Susans

clothes, altering some skirts &c  Have been thinking

over my visit yesterday  Mrs Mitchell will have

she has begun  They have a fine lot of Turkeys

but not many flowers.

The visit that Evelina and her sisters-in-law made to East Bridgewater yesterday was enjoyable enough to preoccupy Evelina’s mind today.  As she sat sewing she thought over the home she had visited and considered its domestic arrangements. She liked the yard she had seen.  Casting her knowledgeable, farmer’s-daughter’s eye over the property in her mind, she assessed the “fine lot” of poultry and admired the garden.  Not enough flowers for her, though.

The house in question belonged to James Mitchell, son of Nahum and Nabby Mitchell, and his wife, whose name was Harriet Lavinia Angier Mitchell.  As fate would have it, Harriet Angier Mitchell was a friend of Harriett Ames Mitchell.  The two visited one another when Harriett Ames was in town and, presumably, worked out any confusion the similarity of their names occasioned.  As they were usually referred to as Mrs. James Mitchell and Mrs. Asa Mitchell, they may have encountered less confusion than there would be today, when first name usage is so prevalent.  Terms of address were definitely more formal in 1851.