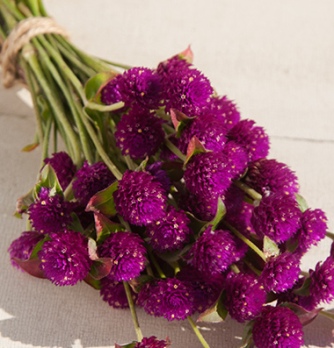 May 2nd Friday.  Susan started with several other children

about 6 Oclock maying and did not get back

untill half past nine.  They went over three miles

to the “West Shire”  I made cake & ginger snaps to

bake with Mrs Witherell. Jane made some pies and

Today’s good weather gave Susie Ames and her friends the opportunity they missed yesterday. Leaving early in the morning, they walked west to deliver May baskets to friends and family, or perhaps even to strangers. It sounds as if the children walked a long way on their little legs. Readers in Easton, where exactly is the “West Shire?”  By the Bay Road?

Baking was in order today. Evelina and her sister-in-law Sarah Witherell baked cake and ginger snaps, while Jane McHanna prepared the usual pies and brown bread. Did the children get any ginger snaps when they returned home? Certainly, Reverend and Mrs. Whitwell would have been offered some to eat, as would Abigail Reed, wife of the Reverend William Reed. Guests who dropped in, whether or not they were expected, were always offered refreshments such as tea and fruit or biscuits. Cider was a common refreshment, too, but not at the Ames’s house; it was too close to alcohol.

Once the guests had departed, Evelina went out to her garden and began to plant globe seed. Did she have a specific plan in mind for the garden, or was her planting haphazard and spontaneous? If she consulted any of the publications she read, like The Massachusetts Ploughman, or the ladies’ periodicals, she probably found suggestions for arranging her flower beds.