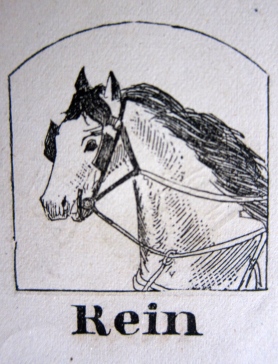 March 15th Saturday  This morning Orinthia & myself gave the sitting

room &c a thourough cleaning & afterwards sat down to

sewing.  Mended a number of articles  Orinthia put some

new sleeves into an old shirt of Franks that were small

This afternoon Orinthia Susan & I went down to Mothers with Charley,

Charley was a horse, one of several that the Ames family owned.  Today Charley was put to work pulling Evelina, her daughter Susan and the new teacher, Orinthia Foss, in a carriage along the rough road from North Easton to the Gilmore farm near the Raynham town line. This, after Evelina’s mentioning only the day before the “bad traveling” on the local roads. They must have had a bumpy ride.  The weather was nice, though, so on they went.

Coming back from the Gilmore farm, they made several calls, the first two at Mr. Guild’s and at Elijah and Nancy Howard’s on school matters.  Evelina continued to act with or for Orinthia Foss “about her school.”  The ladies were on a roll with their visiting and stopped in at Seba and Eleuthera Howard’s farm.  Their last stop was a visit to Mrs. Roland Howard, a widow who was also a member of the Sewing Circle.

Evelina, Orinthia and Susan weren’t the only travelers out this day.  Oakes Ames made his usual Saturday trip into Boston on shovel business and brought back some “Velvet chalk” for dressmaking.