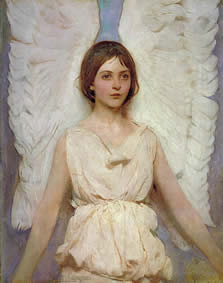 Sunday 19th Sept  Have been to meeting as usual, rode

home at noon alone with Alson  Rode in

our new carriage for the first time & like it

and is in great pain and sick to her stomach

Edwin came in after me and I have been there

since Mr Dawes went away

The new carriage took various Ameses to church this morning, and the ride went “very well.” Was it Oakes’s horse Kate who pulled the reins? Evelina herself came home at noon with her brother; perhaps they had something about their mother to attend to. Perhaps Evelina was preparing for company later in the day, or was tending to serious matters in the village.

Hannah Savage, a neighbor, died today after months of illness. Surely, those who knew her were grateful that she was finally out of her misery. Her slow decline from tuberculosis had taxed not only her body and soul, but the goodwill and resources of her family and friends. Consumption was truly a wasting disease.

There was more illness nearby. Augusta Pool Gilmore still hadn’t gotten the best of a gastrointestinal disorder that had kept her in bed for almost three weeks, and today she had a serious relapse. She was in her second trimester of pregnancy, too, which had to have everyone worried. As soon as Evelina said goodbye to her guests, she hurried over to tend to poor Augusta.