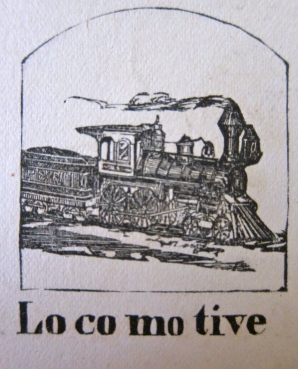 Friday Aug 27th  Left Burlington at 1/4 before eleven on

our return home  They were very unwilling that we

should leave before next week and it was a sudden

start our leaving at last  It rained most of the

way which made it much more pleasant as it

laid the dust  Arrived at Boston about

Somewhat precipitously, Evelina departed Burlington today with Sarah Lothrop Ames and her children Fred and Helen. Almira Ames didn’t return with her nor, more important, did Oakes Angier Ames. He would stay behind to rest and try to get the better of his pulmonary ailment.

After a nine hour train trip, which proved to be “much more pleasant” than the ride they had taken eight days earlier, Evelina and company arrived “at Boston.”  Light rain had fallen throughout the journey, which helped lay the dust, but was a precursor of more wet weather to come. This was hurricane season, after all.

Evelina says nothing about shopping in Boston. She may have been too fatigued by the journey to follow her favorite pursuit in the city.  Instead, she went right to the home of Robert and Melinda Orr, her usual headquarters when there. Sarah Lothrop Ames and her children stayed elsewhere.